*The Mainlander And The Aloha Spirit – Kona Version*

Just How Do People End Up In Hawaii? (Or as we like to ask, “What took so long?”)

A woman was an executive with a company and her family had made Hawaii vacation plans months ago. Their life was so hectic…

they thought Kona would be a perfect getaway (it is). Her husband and teenage daughter were excited to visit Kona 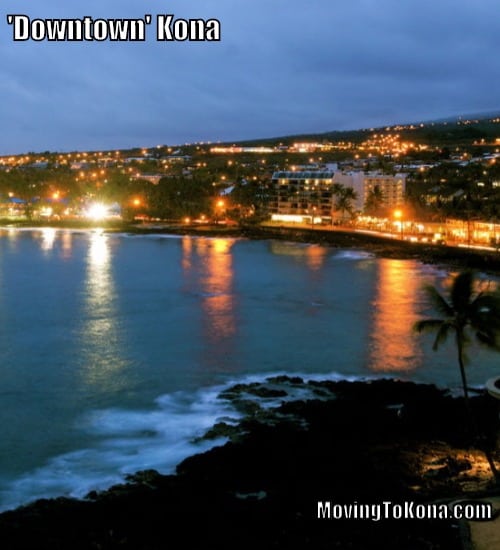 on the Big Island and they started to plan sightseeing days and rest days. 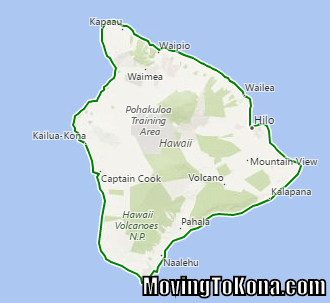 The Best Made Plans… Just a week before their departure she found out that a colleague accepted a new job and now the woman would have to attend a trade show in place of the departed colleague. The trade show would last through the first few days of her planned vacation.

Family First… Ultimately she decided to have her husband and daughter fly out as scheduled and she would join them a few days after they arrived.

The woman rescheduled her flight, but the direct flight got into Kona five hours later than if she took a flight to Honolulu and connected to the Kona airport. To save the five hours, she opted for the connecting flight, even though it meant arriving at the departing airport early, early in the morning.

Her family left as scheduled and three days later, the woman arrived at 5 a.m. for her flight. Arriving in Honolulu, she had little time, and was very hungry, before her connecting flight. She bought a bag of 10 cookies to eat on the short flight.

Happiness Begins In The Air… She was lucky enough to have a window seat and it looked like, surprisingly, she would have all three seats in her row to herself. Just before the airplane doors were closing a large Hawaiian man boarded and sat down in the aisle seat next to her. She mostly ignored him. He was wearing an ‘Eddie Would Go’ tank top and had a small, full backpack. He said, “Aloha,” to her and she politely smiled in return. Once the airplane took off for this final leg, she could really start to feel happy. 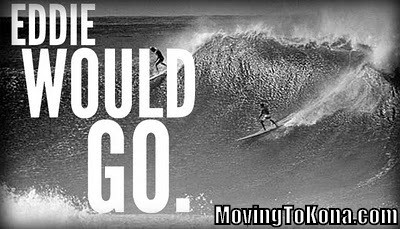 Fashion Isn’t Necessary… She kicked off her shoes and thought, “I will be glad when these pointy-toe design goes out of style. My feet hurt. Gawd, I can’t wait for the beach.”

She then looked over and noticed he was wearing old flip-flops. His brown skin had a tan line where the flip-flop strap crossed the top of his feet. His toes were wide apart. “He probably has never worn shoes that shape your toes so they are all together,” she thought. And with that, she concluded, “He surely is ‘local.'” She then continued to look out the window as the plane took off and she snapped a few pictures.

The Hawaiian Cookie Monster… Once in the air, she saw her cookie bag sitting, unopened, in the middle seat. She grabbed the bag opened it and quickly ate a couple of cookies. She placed the cookies back in the middle seat, but close to her side, as she reached down to grab her tablet. The Hawaiian man reached over and pick up her bag of cookies and take a couple cookies as well. She hadn’t offered him any cookies. At first, she was a bit perturbed, but then remembered she was on vacation, she dropped any annoyance. He grabbed the bag and ate two more cookies. 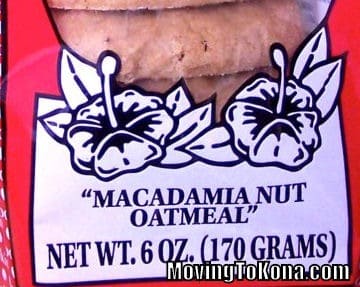 Three For Me, One For You… She grabbed her cookie bag and gobbled three cookies, then put the cookies back, flush against her, in the middle seat. He looked over at her, smiled, and said, “These are great cookies, aren’t they?”

She wanted to say, “What audacity do you have?” but then thought better of it. She said, “Yes, I love macadamia cookies.”

“They are made here on the Islands,” he explained.

A few minutes later, he reached into the cookie bag once more and found the last cookie. He broke it in two and, with a giant smile, offered her half. “You enjoy it,” she said, now even more annoyed.

<< Bonus Math Question: 2 cookies + 2 cookies + 2 cookies + 3 cookies + 1 cookie equals how many? Remember you are now in the Islands. If you used Archimedes as your math guide and simply answered 10, you are wrong. If you used capitalism math as your guide and answered zero, saying all the product was consumed – some by people who didn’t even bother to pay for it, you are wrong. But if you used Hawaiians as your guide, you found the correct answer is, “No need to count, everybody shared, everybody enjoyed all the cookies that were eaten.” (Hawaiian culture )>>

Back On Land… The plane then landed and she quickly pulled out her cell phone. Her screensaver was a picture of her, her husband and her daughter. The Hawaiian man noticed the picture and said, “Nice looking family.” She nodded and said, “We are all here on vacation.”

A Surprise Gift… As they stood up to deplane, he reached into his backpack and pulled out another bag of cookies and handed them to her. “These are for your ‘ohana,”  he said.  Enjoy your vacation on the Big Island. Aloha.”

She was surprised, but accepted the bag and thought that at least he had replaced what he had eaten.

OhMiGawd… As she reached for her carry-on tote, she noticed the cookies she bought during her Honolulu layover were unopened, sitting on top.

She realized that she had been eating his cookies all along, and he had graciously shared them with her and said nothing.

The Kona Vacation Was Everything They Thought (And More)… The lifestyle, the people, the culture, the laid-back attitudes, the weather, the beaches and even local shopping and multiple farmer’s markets. There are many great local companies plus national chains like Target, Costco, Walmart, Home Depot, Lowes, Safeway, Longs, CVS and shopping can be supplemented with Amazon.

She said, “Kona reminds of North San Diego County in the 70’s. Laid back. Funky. Carefree. A true moment in time.” Her husband looked at her and said, “I could live here!”

The End Result… Two years later they moved to Kona – she learned to scuba dive, started to learn Hawaiian words and he also tossed away all her ‘business shoes.’ (Olukai flip flops* became her favorite – if you look closely enough, you can see they are our cat’s (Pele and Keiki bitemarks) favorites as well). 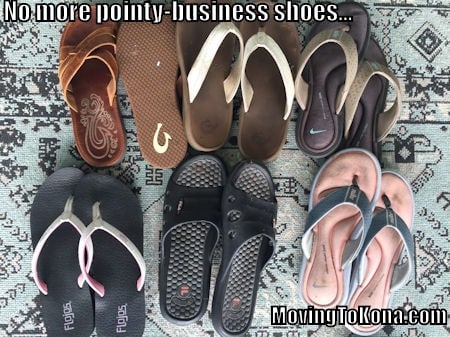 *She also learned that locals don’t refer to flip-flops, they call them slippers or “slippahs”.

She, and her family, began to learn the meaning of Aloha.

Also discover other things she had to learn like, just what is a mainlander.

So, in anticipation of your visit – Aloha. 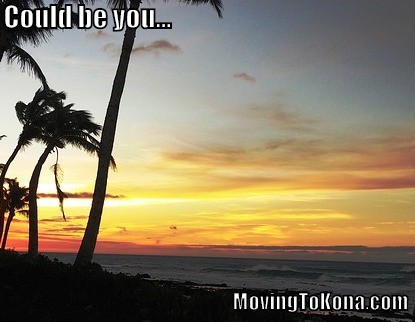 Why is Kona weather so good? Read Kona And The Pillars Of Pele? Just why did Hilo and the eastern portion of the Big Island receive so much devastating rain, while Kona had less than an inch and no winds?

You are not the only addition to the Big Island – read about the new island from the lava:  Big Island Births ‘Baby Island’: Kīlauea And Pele Proud Parents.

Also, there are quite a few beaches in Kona. You can read about the best two local Kona beaches plus a top ranked beach in all of America there.

Please note that parts of the above story is based upon The Cookie Thief by Valerie Cox.