How To Tell A Mainlander In Hawaii

Hawaiian Culture No Comments
Mahalo For Sharing Your Aloha

Just What Is A Mainlander In Hawaii? A mainlander is somebody from the ‘mainland,’ in this case, from the 48 contiguous United States (Alaskans gets a break). Also, mainlander generally means caucasian.

Just how do I know all this? Because I made many of these mistakes :0 Also, so all you mainlanders don’t get out your mobile phones, find the contact us page and get ready to, “Tell me a thing or two.” Please know that all of the below was written with a large amount of jest and full aloha.

How Do Locals Spot A Mainlander? Often their skin is pale, especially in winter. When a mainlander speaks they often ‘mainlandersplain,’ i.e., they say and/or do things like:

How Do Mainlanders Dress? There are a lot of dead giveaways for mainlanders in how they dress. 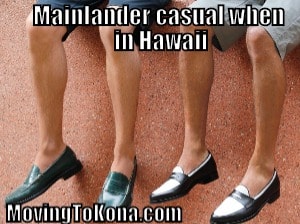 How Do Mainlanders Drive? Well, this is simple, mainlanders drive like they are on… the mainland. 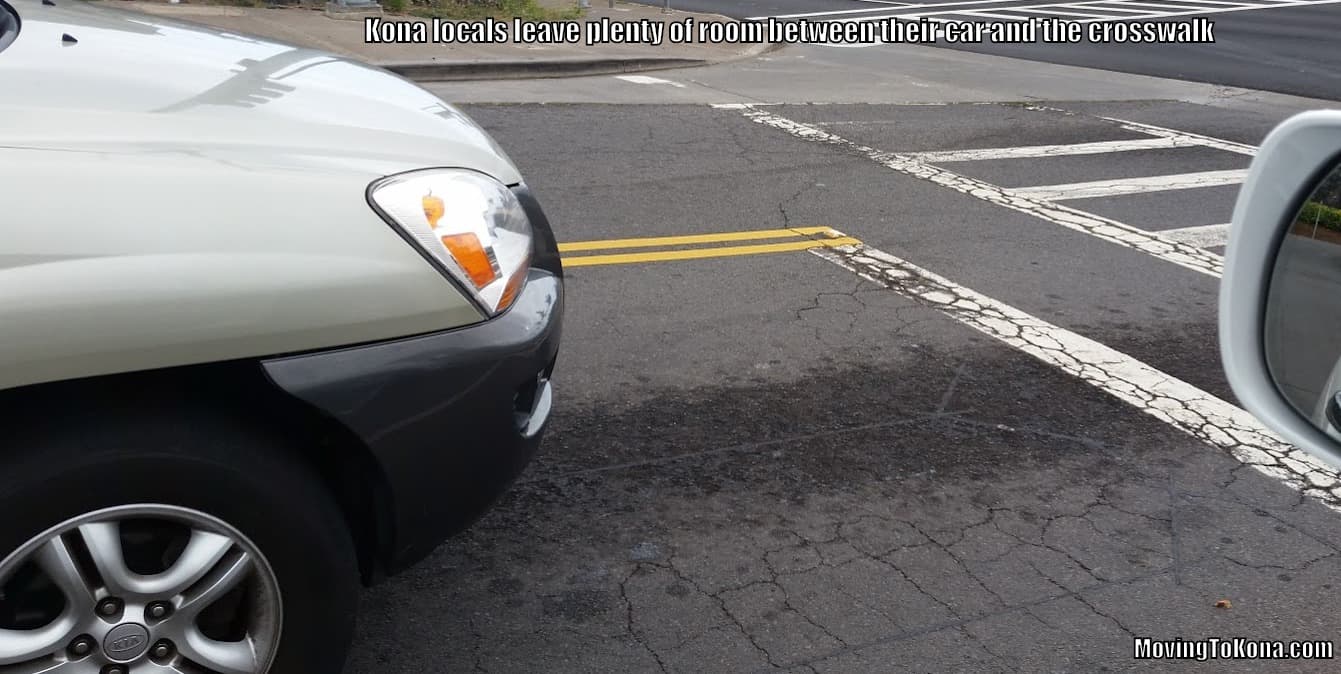 How Do Mainlanders Eat? Here are a few tell-tale tips:

How Do Mainlanders Shop? Who knew shopping habits could be so predictable?

All of the above was written with a large amount of jest and full aloha.

On last way to tell a mainlander… they would take the time to write all this. Locals just go to the beach.

How Do Locals Tell Weather In Kona?

Just What Is Aloha?