Hawaii, Hawaiian Culture No Comments
Mahalo For Sharing Your Aloha

It Was 1969… A group of hippies and surfers build a community of off-the-grid tree houses perched in a pristine forest on a beach in Hawaii. A clothing-optional, pot-friendly, tree house village started in 1969 and ended in flames eight years later.

In 1969, Howard Taylor, brother of actress Elizabeth, bails out a rag-tag band of young Mainlanders jailed for vagrancy and invites them to live on his oceanfront land. Soon, waves of hippies, surfers, and troubled Vietnam vets find their way to this clothing-optional, pot-friendly, tree house village at the end of the road on Kauai’s North Shore — the ultimate hippie fantasy, order without rules, perched in a pristine forest alongside a tropical Hawaiian beach in paradise; until the locals decide it’s time for them to go.

Hawaii Public Radio offers an audio podcast on Kauaʻi’s Hippie Camp in “The Edge of Paradise.” 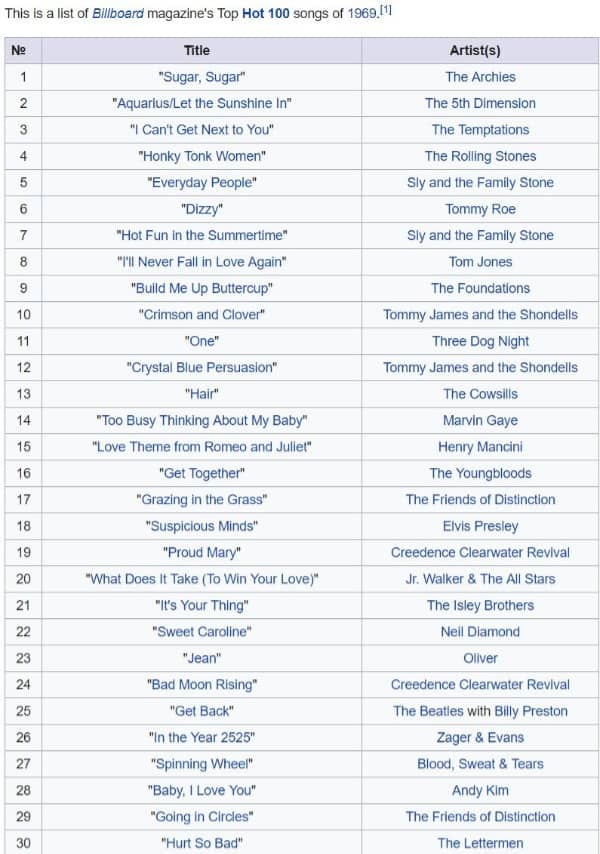