Hurricane Walaka: Largest Hurricane In Over A Decade

Hurricane Walaka – Category 5: Hurricane Walaka was the largest Central Pacific Basin hurricane in over a decade. We didn’t hear about it because it missed Hawaii by 1,000 miles. Even though it missed by so far, the size of the hurricane and the strength serve as a warning to remain vigilant. 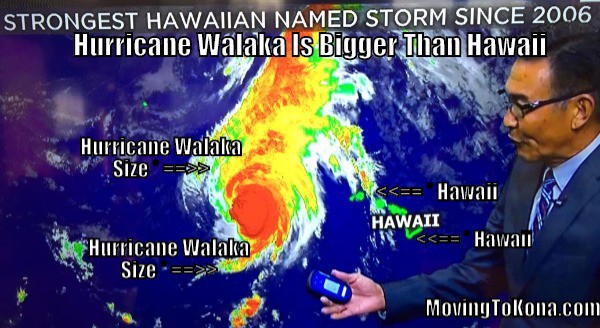 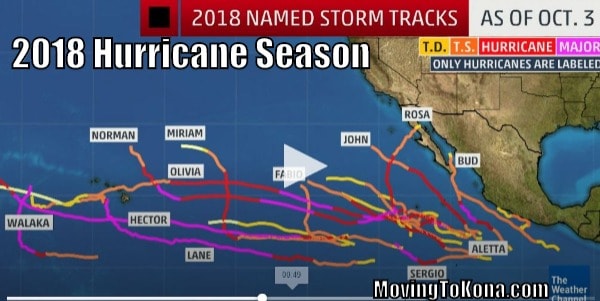 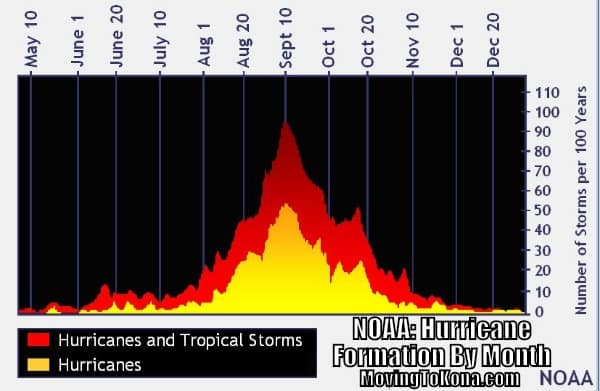 Which One Of These ‘Kona Nature Experiences’ Is True?